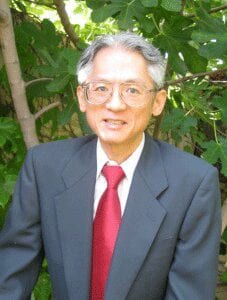 Mr. Arai worked for seven years in research and development at a major flour milling company in Japan.  Seeking a career centered on the cutting edge of science while using his English language skills, in 1986 he began working at Wakabayashi Patent Agency in Tokyo, handling domestic patent applications as well as foreign filings including U.S. filings.  Mr. Arai passed the patent bar in Japan in 1993, to qualify as a patent attorney.  In 1994 he moved to the U.S. to join Knobbe, Martens, Olson and Bear, LLP (now Knobbe Martens), representing Japanese corporations and patent firms in a wide range of U.S. and foreign patent matters.

While maintaining a full-time work schedule, Mr. Arai attended Chapman University School of Law, and was admitted to the bar in 2004.  In 2008 he opened this office as a solo practitioner, serving a wide variety of corporate and individual clients in patent and trademark matters.